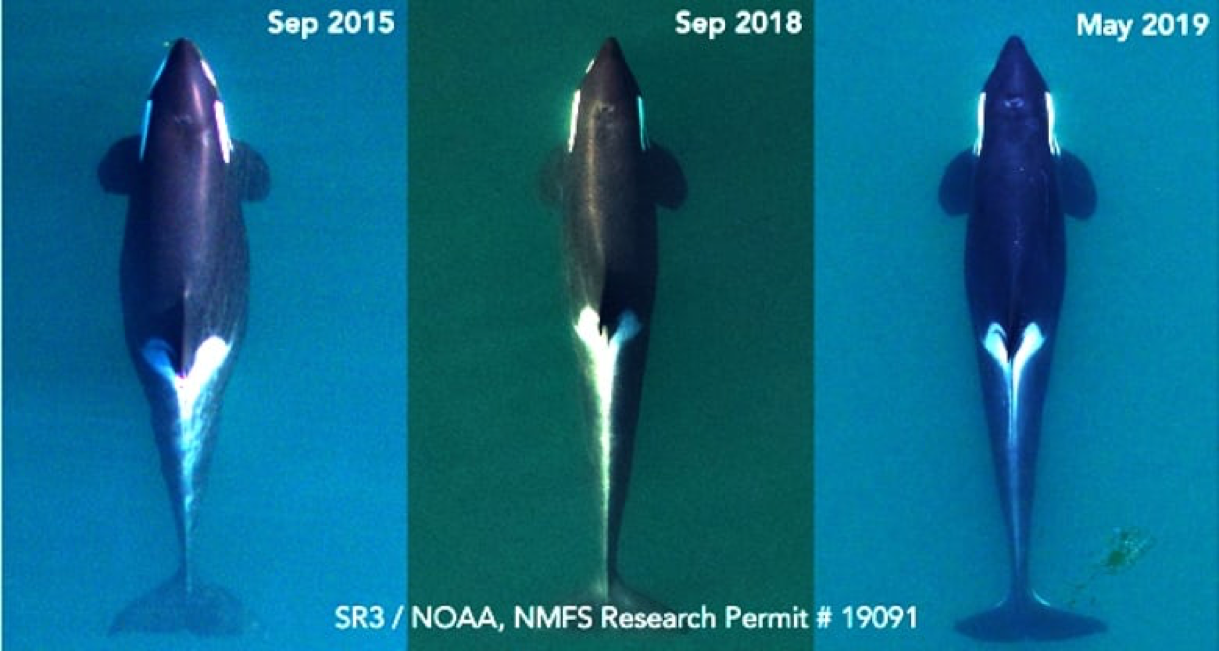 The southern resident orcas in the Salish Sea are declining rapidly. Now, two orcas have gone missing and are feared dead.

Experts warn we can't act quickly enough. In the 1990s, there were nearly 100 southern resident orcas. Now, that population is cut by roughly 25 percent.

A non-profit called The Whale Sanctuary Project is hosting a meeting at 7 p.m. Thursday. It's at the Great Hall at Green Lake. They want to create a rehab facility for the southern resident orcas, and are looking for community feedback.

"Knowing how intelligent they are, self-aware, social, emotional, you come to have a deep appreciation for who they are," said Lori Marino.

Marino is the founder and president of The Whale Sanctuary Project. She wants to open a facility on the San Juan Islands by 2020, all with the goal of caring for hurt or stranded southern residents.

First, she needs to submit an application to NOAA.

Some scientists are skeptical about how this concept might work.

"We can keep animals who are sick or injured and medicate them, test them, help them to become healthy, and get them right back out to their family," added Marino.

Scientists we talked to Tuesday are deeply concerned that two southern residents are now missing.

J17 was last seen in May. Areal photos show her drastic weight loss over the span of four years. Images of K25 depict a somber similarity; he looks significantly thinner between 2016 and last year.

Both have lost family members. Scientists believe their deteriorating emotional well-being may play a role in their overall declining health.

"The population is not healthy. And I think, you know, we just need to be honest, this population is perilously close to going extinct," said Joseph Bogaard.

Bogaard with Save Our Wild Salmon says there are three key factors that can prevent orcas from surviving. First, a shortage of salmon. Second, vessel noise. Lastly, toxins in their food.

"We can't act quickly enough....to begin to address these issues. But we need to move forward faster and more effectively and in a comprehensive way," said Bogaard.

One positive note about the southern resident killer whales: two calves were born this year. They appear to be healthy, but even still, there's a high mortality rate in a calf's first year.

For more information on the community meetings with The Whale Sanctuary Project held this week, click here.