Idaho Statesman: Without drastic changes, Idaho’s wild steelhead are on a path to extinction 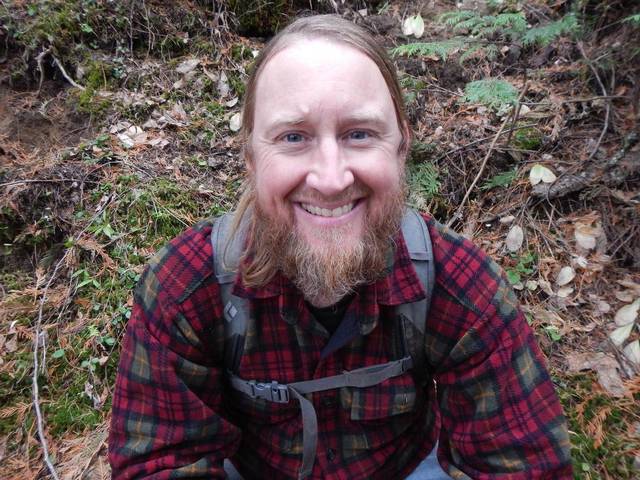 In 1997 the National Marine Fisheries Service (NMFS) listed Snake River Basin steelhead as “threatened” under the Endangered Species Act (ESA). Both A-run and B-run wild steelhead are federally protected. A-run steelhead spend one to two years in the ocean before attempting to return to their spawning grounds, while the B-run spends two to three years in the ocean.

Unfortunately, listing these iconic fish under the Act has not prevented them from being at high risk of going extinct. The past two years witnessed the lowest return of wild steelhead to Idaho since the 1970s, and the 2019 return is expected to be as bad or worse.

Due to lack of action by the state of Idaho to protect wild steelhead, Friends of the Clearwater recently joined five other groups in filing a 60-Day Notice of Intent to Sue (NOI) the state of Idaho and the Idaho Department of Fish & Game (IDFG) for authorizing a steelhead fishing season, despite these dangerously low numbers, and despite not having a NMFS-approved fish management plan and ESA “incidental take permit.” This permit is required under the Endangered Species Act whenever a listed species may be “harmed, harassed or killed ...” during a proposed agency action — in this case, the steelhead fishing season.

Idaho has not had a take permit since 2010. The federal government has not approved Idaho’s Fisheries Evaluation & Monitoring Plan (FEMP) in eight years. It is crucial that management plans be updated and legal. As a result of being noncompliant with the law, IDFG commissioners closed the steelhead season effective Dec. 7, 2018. The state’s action shutters steelhead fishing on the Clearwater, Salmon and Little Salmon rivers, as well as the Idaho bank of the Snake River.

Public accountability has also resulted in the federal government finally analyzing Idaho’s FEMP. This should have been done years ago but federal agencies have cited more “pressing needs” for not doing their job. NMFS is currently accepting public comments to assist them in their evaluation of Idaho’s FMEP. The comment period closes Dec. 6. We encourage everyone who cares about the future of wild steelhead to participate in this process.

Adding to Idaho’s salmon and steelhead woes, Gov. Butch Otter recently signed an extension of Bonneville Power Administration’s (BPA) Fish Accords, guaranteeing the state’s continued support for more of the same failed policies that have led to present conditions. The governor continues to take the bribe.

By re-signing the BPA “Fish Accords,” Idaho’s governor sold for a pittance the state’s independent voice regarding fish policy. His continued pledge of silence ignores collapsing fish runs and backhands Idahoans who rely on fish for food, and are dependent on fishing-related jobs.

The status quo approach to fish management is badly broken, and unless we make drastic changes, both salmon and steelhead will wink out. If the federal government continues to fail wild fish and fish-dependent communities, then Idahoans need to call them on their negligence. And if the state continues to support the failed federal policy through the Accords, and in return, bankrupt its own people, then we need new leadership and decision makers. Idahoans and the fish deserve much better.

Brett Haverstick is the Education & Outreach Director for Friends of the Clearwater in Moscow.