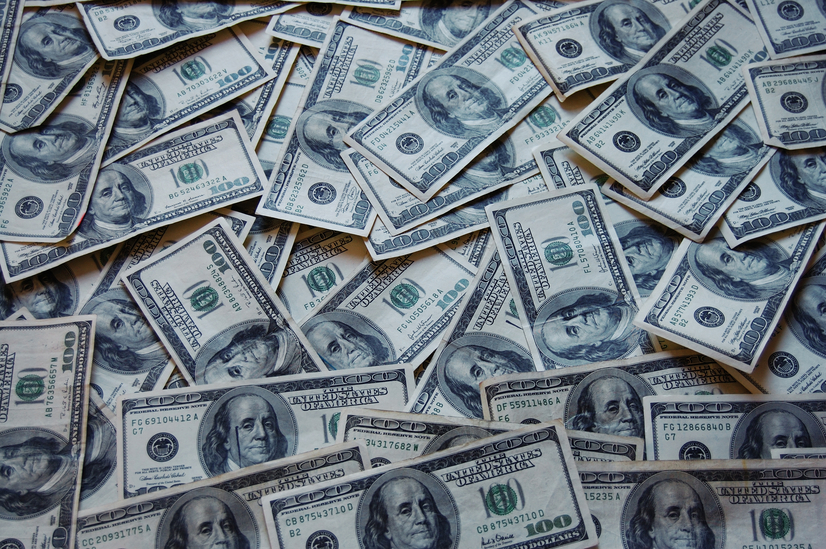 Very quietly over the holidays, the U.S. Office of Management and Budget (OMB) released a long-overdue draft report on the economic impacts of environmental regulations and safeguards for the fiscal year 2015, which covers October 2014 to September 2015.

The OMB looked at the cost of environmental regulations and compared to them to the economic benefits, both those seen during the 12 month period and the estimated long-term benefits. Their results showed very clearly that these safeguards are providing an exponentially greater economic benefit than they are costing.

According to The Hill, the OMB report looked at a total of 21 regulations, mainly from the Environmental Protection Agency (EPA), including the Clean Power Plan. For those 21 regulations, the costs were estimated to be between $5.5 billion and $6.9 billion. While those are hefty price tags, it only represents half of the equation.

The economic benefits from these same 21 regulations are estimated by the OMB to fall anywhere between $25.5 billion and $47.8 billion. To put that another way, for every dollar spent on environmental safeguards, the economy will experience a benefit of no less than $5, which means that these investments will yield returns of over 500 percent.

These economic benefits come in several forms, the most obvious being the money being spent directly to create jobs for those tasked with enforcing the rules. But the biggest economic boost comes from longer life spans and better overall health that people experience from breathing cleaner air and living in areas with reduced water pollution.

The big question raised by The Hill is why these figures were released during a time when the news cycle is essentially dead because the American public pays little attention over the holidays. Considering the practice of attacking regulations has become a cornerstone of the incoming Trump administration and latest GOP Congress, this OMB report explicitly details in plain terms why these regulations are a huge economic boost for the United States.

One possible answer The Hill proposed is that these numbers, on both ends, are mainly estimates. While this could be a contributing factor, it is important to take into account that the majority of federal budgeting and business forecasting is based on estimates like these, so it would be difficult to discredit the numbers without doing the same for other corporate models.

Another possible reason for burying this story could simply be due to the fact that the office is nearly a year late in their assessment, and news about their findings could easily be overshadowed by talk of “government dysfunction” in not being able to get a report out on time. At a time when government agencies are under attack, this seems like a fairly plausible explanation.

The incoming Trump administration has already raised eyebrows with past demands for the names and salary information of current government officials working on issues like climate change and gender equality, so it would stand to reason that officials at the OMB didn’t want to find themselves on the wrong end of a “political” witch hunt.

Whatever the reason for burying this story in the holiday news cycle, the numbers presented in the OMB report offer powerful ammunition for those who are concerned about the environment and public health, and they should be the foundation of a new framework for discussing climate change.

As I’ve discussed in the past, putting issues like climate change into simpler terms of “dollars and cents” could be far more effective than getting scientific, as it helps average citizens understand how the issue of climate change effects them directly (though the majority of people in this country are already seeing the direct effects of climate change, many times people aren't making the connections or incidences are written off as quirks of “weather”).

Pocketbook issues are frequently a political winner, and this new OMB report puts climate change in that category. While people may still deny what science tells us, it's more difficult for them to deny the reality of their own bank accounts, and that may be the only way to wake people up to the ripple effect that climate change will have in every aspect of our lives.