Editorial Lewiston Morning Tribune: If you love a river, you’ll reopen the season 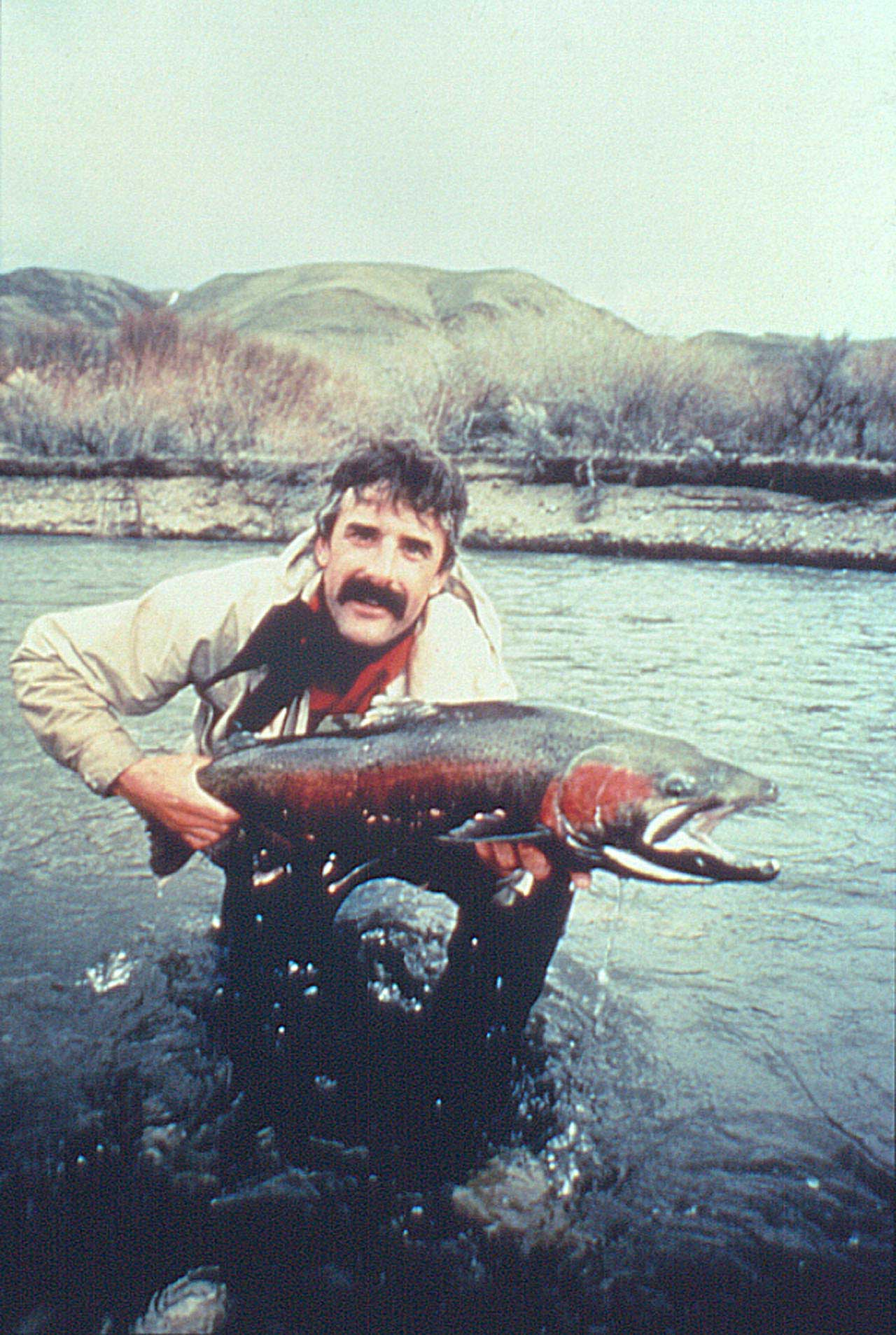 It was the right thing to do for IRU, for Riggins and other Idaho communities whose livelihoods are tied to the winter steelhead fishing season — but most of all, for the fish themselves.

About a quarter of those are wild fish. There’s a risk that at least some wild fish will be mortally injured even by catch-and-release fishing.

So IRU and other groups saw an opening: For eight years, the National Oceanic and Atmospheric Administration Fisheries had failed to renew Idaho’s permit to inadvertently injure and kill an incidental number of wild steelhead.

In a binary world, it doesn’t matter that Idaho was a victim of federal inaction. The state had no permit. So when IRU and some of its fellow conservation groups threatened to sue, Idaho Fish and Game folded; declaring the season closed as of Dec. 8.

All of which has the result of forcing Riggins and other fishing communities to accept 100 percent of the sacrifice for what will be at best a negligible gain in fish survival.

Longterm, however, nobody wins — certainly not the fish.

Fishing communities such as Riggins, Salmon or Orofino bring a genuine Idaho message to the fish debate.

Many Idahoans live in one-horse economies. Moscow wouldn’t be much without the University of Idaho. Lewiston would be decimated by loss of its sawmill and paper plant. You wouldn’t recognize Idaho Falls without the Idaho National Laboratory.

They see themselves in the plight of Riggins outfitters and guides, hotel operators and restaurant owners whose businesses disappear without a fishing season.

Fishing communities also can deliver an economic counter-argument to those who say preserving the lower Snake River dams is more important.

If someone is not a fish advocate before he goes fishing in Riggins, he will undergo a conversion to the cause before leaving.

What fishing communities lack, the conservation community can provide:

A national audience that responds to ecological arguments that often fall flat in Idaho.

That kind of partnership spans Idaho’s ideological spectrum from right to left. It combines urban and rural interests. It merges sportsmen with tree huggers.

As Boise State University political scientist John Freemuth told the Tribune’s Eric Barker last weekend, the only alliance that even comes close is the swath of Idahoans committed to keeping public lands in public hands.

Now, however, the two sides are gearing up for a fight. As Wapiti River Guides owner Gary Lane told Barker, “the shit hit the fan, basically.”

Preserving and enhancing Idaho’s fish is already an upstream battle. It means going up against entrenched political and economic interests within several Western states.

Perhaps there is a middle ground — such as single, barbless hooks and not allowing anglers to take wild fish out of the water. IRU’s former co-plaintiffs are free to negotiate.

But if Saturday dawns in Riggins with the season closed, former partners will go to war.

If it’s the latter, they will follow IRU’s lead and tell their lawyers to stand down.