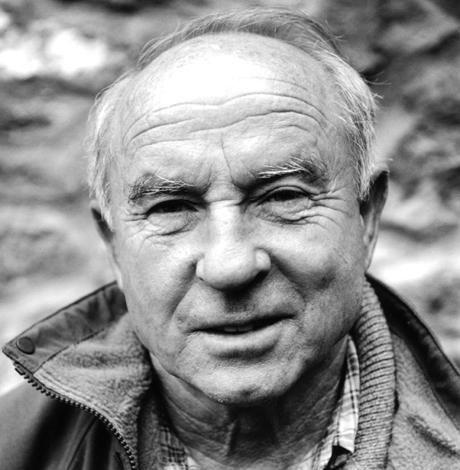 I'm also a lover of wild rivers. That's why our company has been involved in trying to take out obsolete and damaging dams since 1993. We've had some success helping take down the Edwards Dam on Maine's Kennebec River in 1999, and the Savage Rapids Dam on Oregon's Rogue River in 2009. As I write this, three large dams are slated to come down on Washington's Elwha and White Salmon Rivers. The United States has more than 82,000 dams in its inventory and researchers estimate there may be at least two million dams of various sizes. So far, at least 836 dams have come down, but 26,000 "hazardous" dams (according to the U.S. Army Corps of Engineers) remain. Many of these dams were built by local irrigation districts, private power companies and local, state and federal governments. When they become obsolete safety hazards, like mines, the owners just walk away and leave the cleanup and restoration to the taxpayers.

Read more of Yvon's essay over at Patagonia.