Crosscut.com: U.S. tribes are being left out of talks over the Columbia River's fate. Why? 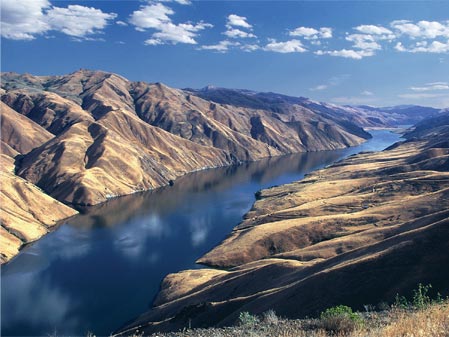 The U.S. and Canada are renegotiating a 60-year-old treaty that dictates usage rights for the river. All the water that flows through the Columbia River and its heavily dammed tributaries originates from a watershed the size of France, one that stretches into both the United States and Canada. Much of that water comes from the north and all of it drains into the ocean just south of Washington state. Along the way it creates energy, fuels economies, feeds ecosystems and, if it isn't managed, risks flooding communities.