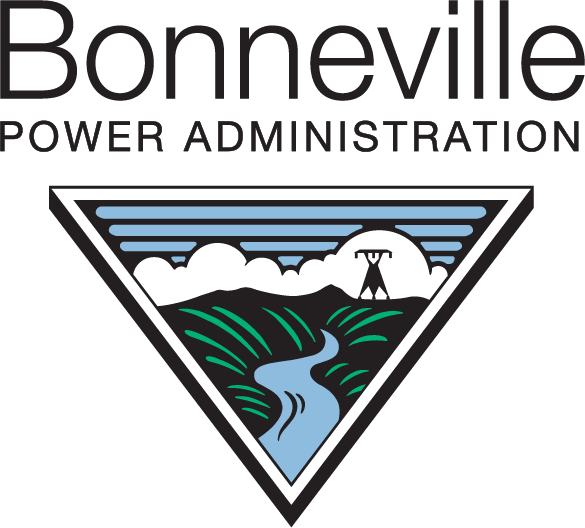 The Columbia River basin fish and wildlife budget funded by the Bonneville Power Administration will likely see as much as a 10 percent cut in fiscal year 2019, according to Bryan Mercier, executive director of BPA’s fish and wildlife division.

Mercier broke the news to the Northwest Power and Conservation Council at its meeting in Portland June 12, saying that the agency is seeking to reduce the slightly more than $300 million budget, which includes both capital and direct expenses, by $30 million next fiscal year.

In a June 5 Council memorandum, Tony Grover, the Council’s fish and wildlife director, said that the fiscal year Start of Year (SOY) budget planning process “is an important milestone every year because it sets expectations regarding Bonneville funding for projects and contracts that will be developed in the upcoming fiscal year.”

He went on to say that Bonneville is approaching this process differently than it has in the past “to accommodate the fiscal uncertainty that it faces and to ensure the Fish and Wildlife Program has sustainable funding levels.”

BPA Administrator, Elliot Mainzer, introducing Mercier as well as Lorri Bodi, BPA vice president of environment, fish and wildlife, said the agency is making an effort to keep programmatic costs at or below the rate of inflation over the next ten years.

“If we meet our public responsibilities, we need to do so as a commercial business,” Mainzer said, while still doing the “valuable, important and moral work on fish and wildlife. It’s important to me to sustain the good work.”

Bodi, who is retiring soon, said that the Council and BPA have actually been finding cost savings and has operated the fish and wildlife program at below the rate of inflation for the past eight years.

“We will shrink the amount we spend on research, monitoring and evaluation and put more money in on-the-ground programs,” she said of BPA expenditures on fish and wildlife programs this coming year. “We’re looking for more bang for the buck.”

Mercier reiterated that BPA’s strategic direction includes strengthening the agency’s financial health and maintaining costs at or below inflation.  He also said that for fish and wildlife there are areas of uncertainty, pointing out a proposed $10 million surcharge on court-ordered spill to total dissolved gas limits (Bonneville initially estimated the cost of the additional spill to be $40 million), the 2018 NOAA biological opinion for salmon and steelhead and its proposed actions and costs, and changes to the 2008 Columbia Basin Fish Accords https://www.salmonrecovery.gov/Partners/FishAccords.aspx.

The full cost of the program is much more and includes such items as $5 million for Council expenses in FY2016-2017, $27 million for the Lower Snake Compensation Plan paid to the U.S. Fish and Wildlife Service, $48 million to the U.S. Army Corps of Engineers, $7 million to the Bureau of Reclamation, $58 million for foregone revenue and power purchases caused by fish and wildlife operations and $135 million for depreciation and interest. The total cost for the complete package in FY2016-2017 was $535 million.

As it reviews programs for FY2019, Mercier said BPA will strive to improve program implementation performance and seek better biological effectiveness. It will eliminate redundancy, prioritize on-the-ground work and encourage cost-sharing with other entities (“attract other sources of capital” to programs, Mercier said).

One area that will see cuts is RM&E, Bodi said. “We’re looking for research that contributes to management decisions. We at Bonneville don’t need information good enough for scientific publication: we need info for operating.” She added that there’s a “good deal of duplication” in RM&E.

Some $8 million of reductions will occur in what BPA is calling Partner Portfolios, such as with tribes, states, soil and water conservation districts and watershed councils. Another $18 million will come from programs and $4 million will come out of BPA’s overhead and internal costs, according to Mercier.

The preliminary budget rollout is this week, Mercier said, and contract negotiations with quarter 1 contracts (those that begin at the beginning of the fiscal year) also begin this week. Negotiations will be unique and iterative with each partner, he said. Those contracts will be issued mid-July. Quarter 2 contract negotiations follow, beginning in mid- to late-August. BPA and the Council will consult throughout the timeline.