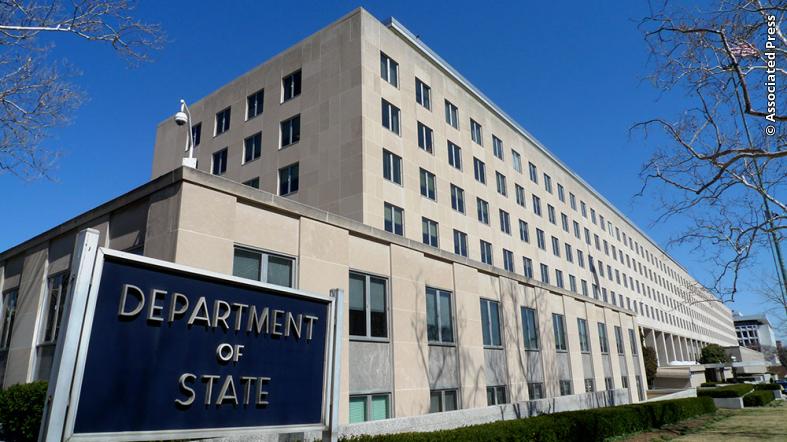 “I am delighted to announce the arrival of our new Columbia River Treaty negotiator Jill Smail, replacing CRT negotiator Brian Doherty,” said Cindy Kierscht, the state department’s Director, Office of Canadian Affairs, in an e-mail last week to parties involved in the CRT.

Smail “comes to us from the State Department’s Bureau of Near Eastern Affairs where she previously served as the Senior Water advisor. She has extensive experience in negotiating transboundary water issues in the Middle East and has represented the U.S. Government on water issues in various bilateral and multilateral fora. We are delighted to have her to join our team in the Office of Canadian Affairs to work on this important issue.

“We expect she will first conduct internal consultations, but will soon be reaching out to all relevant stakeholders in Washington, DC and in the region to hear your interests and concerns. We also hope to get Jill out to the region to coincide with the Collaborative Modeling Working Group that we understand will be held in early November.

“We look forward to working with you all closely in the weeks ahead as we work to modernize the CRT treaty,” Kierscht said.

Smail joined the Office of Canadian Affairs as the Columbia River Treaty Negotiator this month. From 2009-September 2017, she served as the Senior Advisor in the Bureau of Near Eastern Affairs for Environment, Science, Technology, and Health, with a focus on Middle East water negotiations and programs. She worked with Middle East negotiating teams on water issues related to a final status agreement and managed programs to facilitate greater cooperation among the parties in watershed management, research, desalination, infrastructure development, and agriculture.

The CRT, a trans-boundary water management agreement, was signed in 1961 and ratified in 1964.

The treaty has no specified expiration date. Either Canada or the United States can unilaterally terminate the Columbia River Treaty any time after Sept. 16, 2024, provided written notice is filed at least 10 years in advance.

This suggests a “notice date” of Sept 16, 2014, but notice could have been done earlier and can be done later.

Both British Columbia and the United States are considering options to determine whether or not to give notice. Regardless, Assured Annual Flood Control expires automatically in 2024 and converts in 2024 to a Called Upon operation of Canadian storage space as may be needed by the United States for flood risk management

The treaty optimizes flood management and power generation, requiring coordinated operations of reservoirs and water flows for the Columbia River and Kootenay River on both sides of the border.

These four projects more than doubled the storage capacity of the Columbia River system, increased control of the river flow, thereby decreasing the risk of major flooding events downstream, and provided opportunities for releasing water at times needed for power generation and other downstream benefits such as fisheries and water supply.