Canada and the U.S. have been renegotiating 56-year-old treaty, which regulates flow of Columbia River 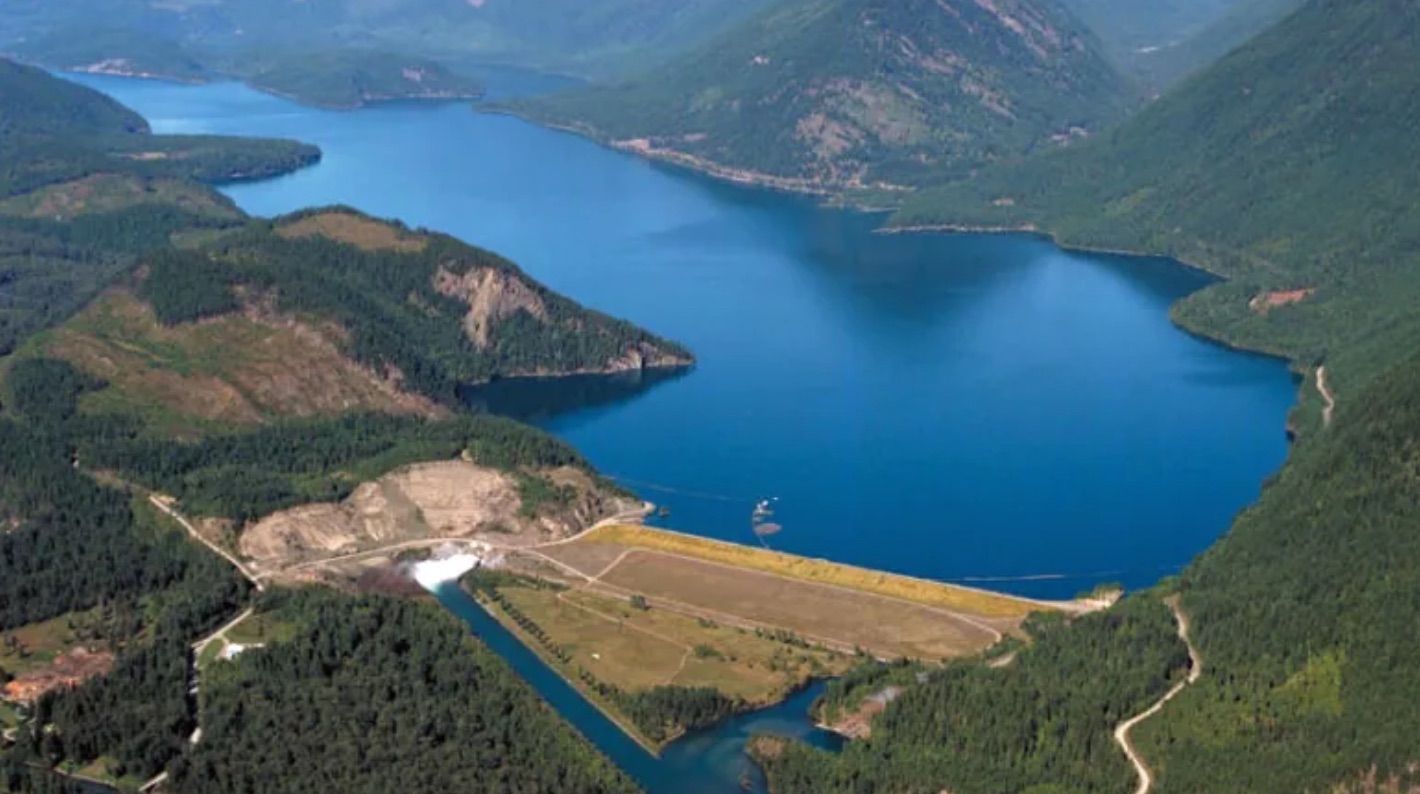 A cross-border treaty that has regulated the flow of the Columbia River for over 50 years could be in jeopardy as a group of American politicians calls on the president to invoke his executive authority and terminate the treaty.

The Columbia River Treaty was ratified by the United States and Canada in 1964 and resulted in the construction of four huge hydro-electric dams — three in Canada and one in the U.S. — to reduce the risk of flooding and generate billions of dollars worth of electricity.

According to the Canadian government, the treaty is considered a model of international cooperation on hydropower development.

Certain provisions of the treaty are set to expire in 2024 and negotiators in Canada and the U.S. have been working on a new deal for more than two years.

But U.S. Congressman Dan Newhouse will table a resolution in the House of Representatives asking President Donald Trump to issue a termination notice for the treaty. He has the support of other members of congress.

Newhouse calls the treaty a "bad deal" and says it is "outdated and unfair."

Under the terms of the deal, the Americans have tremendous sway regarding when water is released for power generation and flood control — and they pay hundreds of millions of dollars for that right.
The U.S. states of the Pacific Northwest essentially want to pay far less for the right to store water in British Columbia. 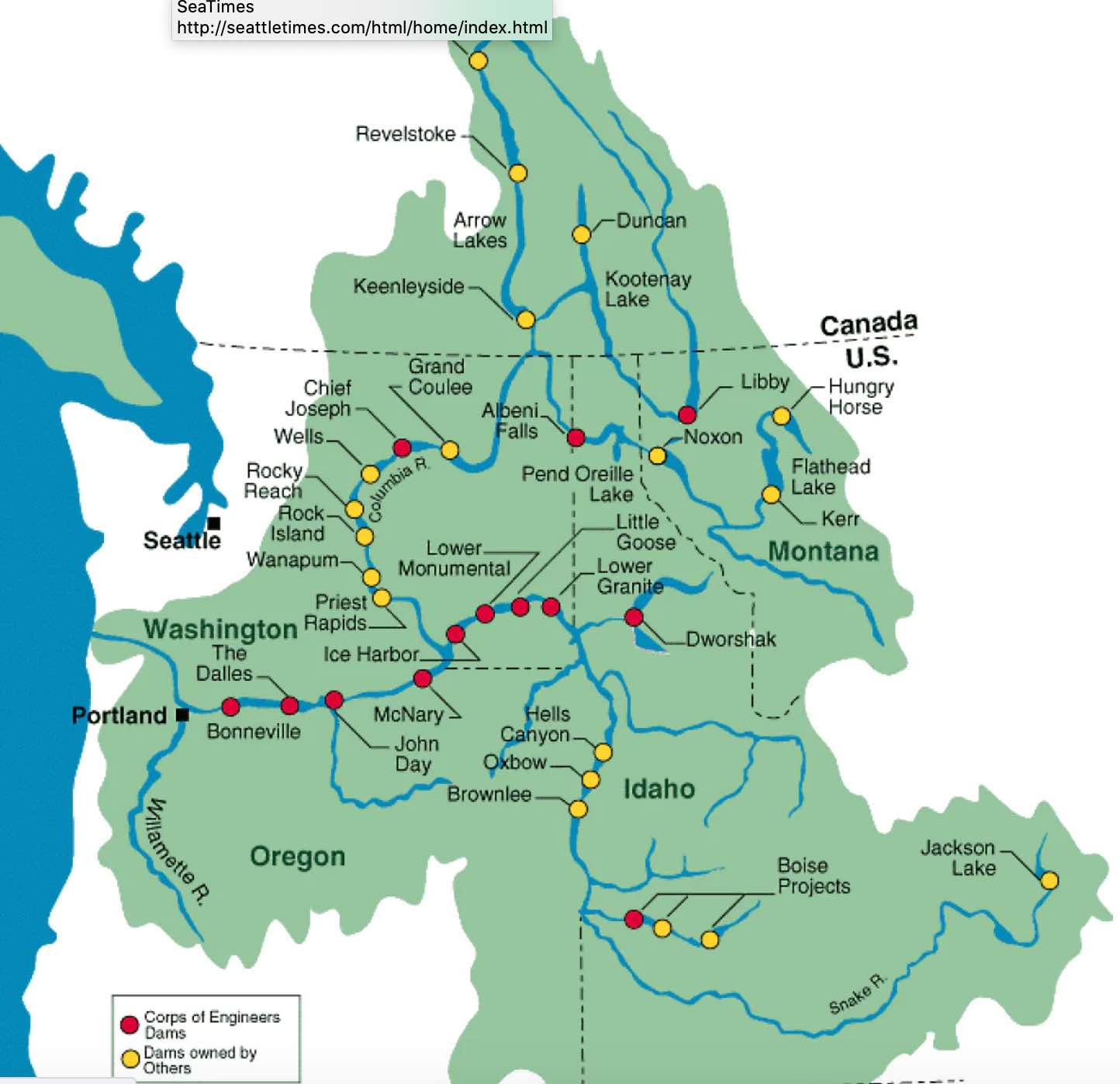 The storage of water in B.C. also allows for the generation of more hydro-electricity at 11 dams south of the border.  Under the treaty, Canada and the U.S. share that benefit on a 50-50 basis.

The U.S. transfers $100 million to $350 million worth of electricity to B.C. every year to pay for the water storage and management rights.

Canada and the United States began negotiations to modernize the treaty in 2018, addressing concerns over downriver environmental impacts and Indigenous rights.

Christelle Chartrand, a spokesperson for Global Affairs Canada, said the Canadian government is aware that some members of congress are asking for the treaty to be terminated.

"Canada and the United States have been working together to develop options to modernize the Columbia River Treaty to ensure that both countries benefit from flood control and power generation as well as looking at how to make ecosystem improvements in the basin," she said in a statement.

"Canada has been committed to strengthening this agreement for the benefit of both countries and has focused on ensuring that British Columbia and Columbia River Indigenous Nations have played key roles in developing our objectives for a modernized treaty and local communities have had a strong voice in the process."

Eileen Delehanty Pearkes, author of A River Captured: The Columbia River and Catastrophic Change has been following the talks closely.

She says the new congressional resolution damages Canadian-U.S. relations, and could threaten ongoing talks and cooperation.

"Nothing is accomplished for the greater good of all through confrontation and through the kind of approach that pits one country against another," Pearkes told CBC News.

"It certainly seems to be a strongly political move. Every signal I had been getting was that neither country wanted to terminate."